On January 2, 2014 Jim DeLittle passed away peacefully at his home in Fulford just south of York, England after a long illness. He was 78.

The “White-Letter” was a reverse letter often referred to as a “Streamer” in the United States. Claire Bolton of the Alembic Press wrote that, while the idea of the reversed letter was not new…“this type of letter always gave problems on the joins where there was a tendency for white lines between the charters to show. RDD had invented a way of joining the letters within the white downstrokes of each character which minimized the problem and almost eliminated it altogether.” ((Bolton, Claire. DeLittle, 1888–1988: the first years in a century of wood letter manufacture, 1888–1895. Oxford: Alembic Press, 1988, p 10.))

“The Eboracum Letter Factory’s first premises were on the site of the former Presto supermarket in Railway Street (now George Hudson Street)…”. At the turn of the century the company moved to a newly built factory on Vine Street, off Bishopthorpe Road at which time the name was changed from The Eboracum Letter Factory to Robert DeLittle Wood Printers Type Manufacturer. ((‘Last of the Old Type.’ The York Press 27 Aug. 2000.)) Starting in 1940, DeLittle also cut wood type for Stephenson Blake, the leading type foundry in the United Kingdom. DeLittle ceased operation in 1998. The Type Museum in London now houses the archives and machinery of the firm.

The Yorkshire Post reports that there will be a memorial service for Mr DeLittle at St Paul’s Church, Heslington, on February 12, 2014 at 1:30pm, and notes that the family requests no flowers and no mourning attire. ((Obituaries for Mr De Little can be found at both the The Yorkshire Post and at The York Press. Enquiries to J G Fielder & Son Funeral Directors, York. Tel. 01904 654460)) 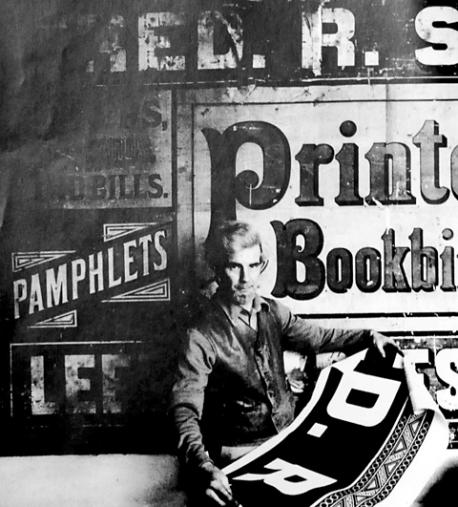 Jim DeLittle at the Vine Street factory, the DeLittle company’s home from late 1899 to 1988. Date of the photo unknown. www.yorkpress.co.uk 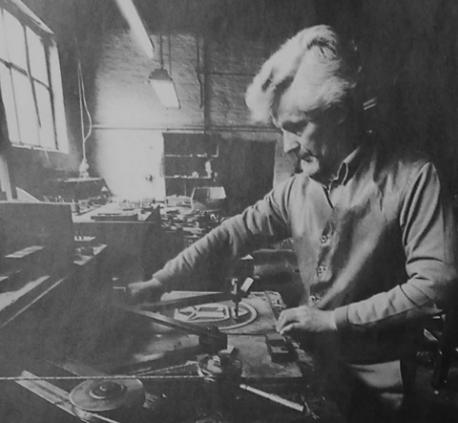 Jim De Little at the company’s router-pantograph. Date of the photo unknown.
www.yorkpress.co.uk 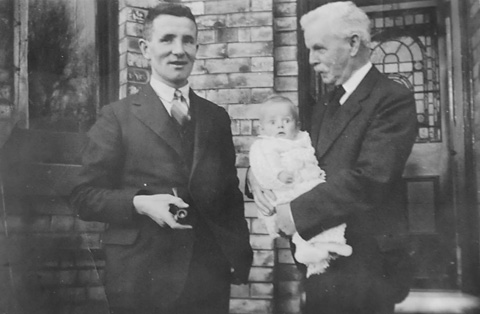 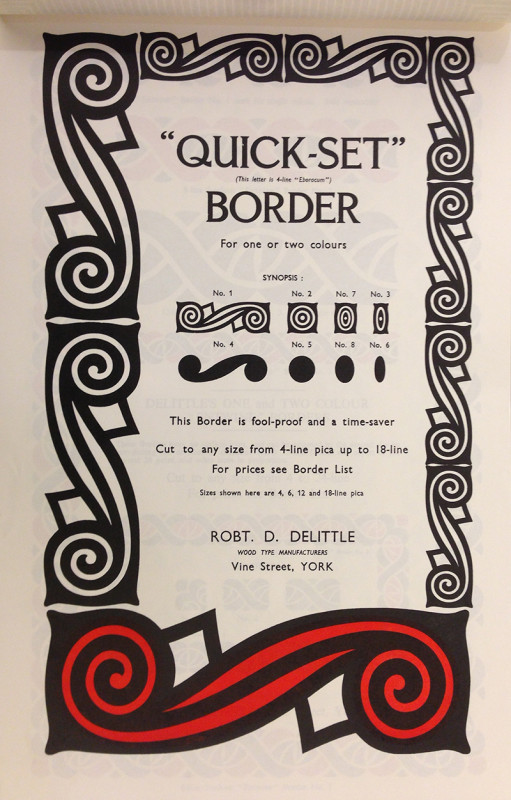 Special thanks to Dafi Kühne for first word of Mr DeLittle’s passing and the initial links to the official obituaries.